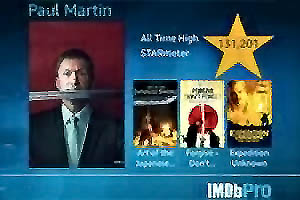 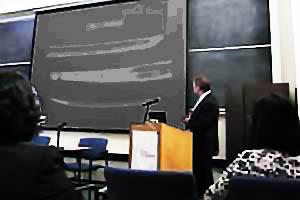 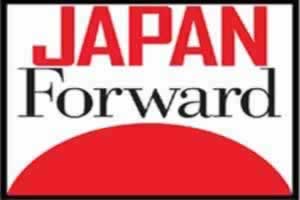 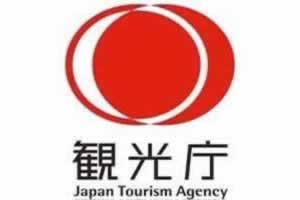 "I did manage to catch the 7 pm lecture by Paul Martin - a world-renowned authority on samurai swords. The bilingual lecture is in a small room with space for no more than a dozen people, and is definitely worth the extra ¥3200. A UK karate champion, fluent Japanese speaker, and curator of Japanese exhibits at the British Museum, Paul could not be a more perfect teacher of Japanese cultural history for an English-speaking audience. He went through the history of the samurai sword in fascinating detail, and ended his talk with a wide array of examples for the visitors to inspect themselves."

As one of the foremost non-Japanese specialists on Nihonto (Japanese Swords), he has played a pivotal role in opening up the world of Japanese swords to international audiences through his social media efforts, TV appearances; and regular talks, both in Japan and abroad. As well as being a government-acknowledged expert in his field., he has provided translations for all of the major sword organizations in Japan; is a trustee of the Foundation of Japanese Sword Culture for the Purpose of Public Interest (NBSK); and has been made the first Samurai Spirit Tourism Ambassador for the Tohoku region. As well as offering his insights and expertise, he will also be appearing in the documentaries being made as part of this project (The Yamatorige Project)

A detailed overview from an expert that understands the spiritual and cultural significance as well as the historical and technical development. You are also taught how to hold and appreciate a live blade. Recommended for anyone in Tokyo who has an interest in Japanese Swords. 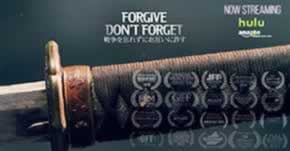